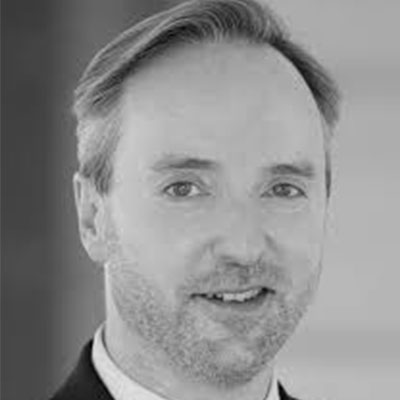 Peter has particular experience in international engineering, construction, energy and infrastructure as well as considerable experience of telecommunications, satellite manufacturing industries and general commercial disputes. He has handled arbitration cases both on an ad hoc basis (including UNCITRAL) and under the rules of international arbitration institutions (ICC, LCIA, SCC, SIAC, ICSID) in many jurisdictions across Europe, Asia, Middle East and Africa. Peter is an experienced advocate, having appeared before numerous international arbitral tribunals. He also sits as an arbitrator. Peter is a member of the International Arbitration Institute, the International Law Association and the LCIA and has been appointed Secretary General of the association Paris, Home of International Arbitration. He lectures on arbitration at the Universities of Versailles and Sciences Po and regularly publishes and speaks at arbitration conferences.