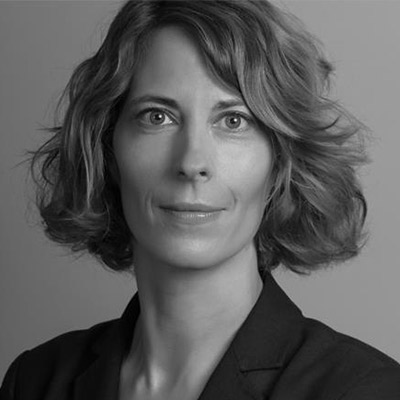 Isabelle Michou’s practice focuses on international arbitration and international law.  She acts for both large corporations and States and has developed substantial expertise in a range of industries, including in the energy sector, aerospace, large-scale infrastructure projects and hospitality sector.  She has appeared before numerous high-profile arbitral tribunals, under the auspices of the major institutional rules including ICC, ICSID, LCIA, Stockholm Chamber of Commerce, as well as ad hoc arbitrations under the UNCITRAL Rules. Isabelle also appears in arbitration-related proceedings before the French courts, in cases involving issues of sovereign immunities, interlocutory, interim or conservatory relief, enforcement and challenges of arbitral awards. She is regularly appointed arbitrator under the ICC Rules or other rules. Isabelle also teaches international arbitration at Sciences Po Law School in Paris and is a visiting lecturer at the School of International Arbitration of the London Queen Mary University. She is French and Canadian, and is qualified as a Paris Avocat and a Solicitor of England & Wales.