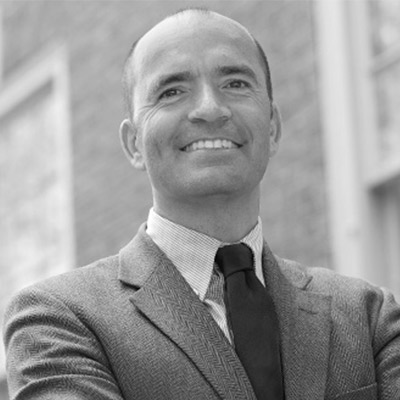 Franco Ferrari, who joined the NYU School of Law faculty in Fall 2010, was most recently a chaired professor of international law at Verona University in Italy. Previously, he was a chaired professor of comparative law at Tilburg University in the Netherlands and the University of Bologna in Italy. After serving as a member of the Italian delegation to various sessions of the United Nations Commission on International Trade Law (UNCITRAL) from 1995 to 2000, he was legal officer at the United Nations Office of Legal Affairs, International Trade Law Branch, from 2000 to 2002, where he was responsible for numerous projects, including the preparation of the UNCITRAL digest on applications of the UN Sales Convention. Ferrari has published more than 280 law review articles in various languages and 17 books in the areas of international commercial law, conflict of laws, comparative law, and international commercial arbitration. Ferrari is a member of the editorial boards of various peer-reviewed European law journals (Internationales Handelsrecht, European Review of Private Law, Contratto e impresa, Contratto e impresa/Europa, and Revue de droit des affaires internationales). Ferrari also acts as an international arbitrator both in international commercial arbitrations and, most recently, investment arbitrations.