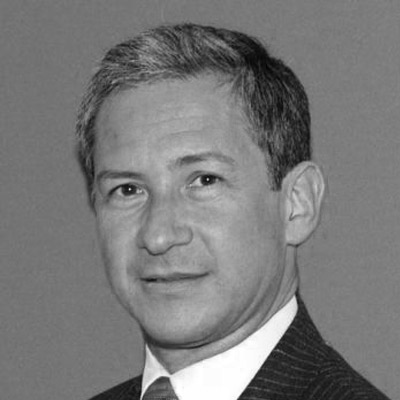 Fernando Mantilla-Serrano is a partner and the Global co-Chair of the International Arbitration Practice at Latham & Watkins LLP. A graduate from the Pontificia Universidad Javeriana in Bogota, where he received his Law degree (JD) and Economics degree (MSc), Mr. Mantilla-Serrano has also received a MCJ (LLM) from New York University (Fulbright Scholar), a DEA in International Private Law and International Trade and a DSU in EU Law from the Université de Paris II. He has represented companies, states and state-owned entities in international arbitration cases, with emphasis on international contracts, construction, energy, banking, corporate and general commercial matters. He has also served as sole arbitrator, party-appointed arbitrator or Chairman in domestic and international arbitral proceedings. Fernando Mantilla-Serrano is an expert on arbitration in Latin America. Mr. Mantilla-Serrano is the Colombian member of the ICC International Court of Arbitration and Fellow of the Chartered Institute of Arbitrators. He was one of a four-member commission created by the Spanish Minister of Justice to draft Spain’s new arbitration act (Law 60 of December 23, 2003). He is admitted to the bars of Colombia, New York (USA), Paris (France) and Madrid (Spain).