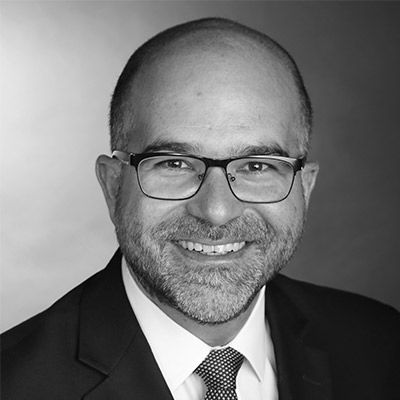 José Ricardo Feris is the Deputy Secretary General of the ICC International Court of Arbitration in Paris, France. He also acts as Secretary of the ICC Latin American Arbitration Group and Global Co-Chair of ICC Young Arbitrators Forum. He previously held the positions of Deputy Counsel, Counsel, interim secretary to the ICC Commission of Arbitration and ADR, Managing Counsel and acting Secretary General. He received his law degree “magna cum laude” from the Pontificia Universidad Católica Madre y Maestra in the Dominican Republic and an LL.M. in International Legal Studies from New York University. His experience includes being a law clerk to Judges Rezek and Kooijmans at the International Court of Justice in The Hague, and working for the Legal Advisor to the President of the Dominican Republic. He is a fellow of the International Dispute Resolution Academy (“IDRA”) and a founding and board member of the Latin American Arbitration Association (“ALArb”). He is included in the prestigious Who’s Who publication as a “meticulous operator” and is “highly valued as arbitrator.”