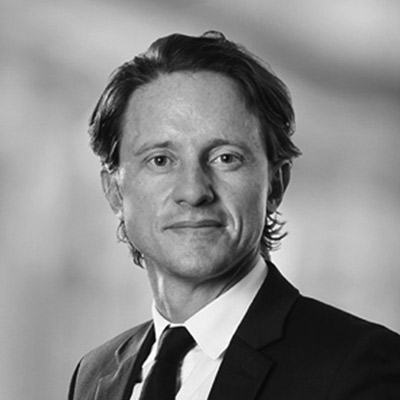 Christophe von Krause is a partner in the international arbitration group at White & Case, based in Paris. He has appeared before a variety of international arbitral tribunals under the rules of the major arbitration institutions, such as the International Chamber of Commerce (ICC) and the Stockholm Chamber of Commerce (SCC), and ad hoc arbitral tribunals, including under the UNCITRAL rules. Christophe also has extensive experience advising on pre-arbitration disputes and negotiating complex dispute settlement agreements, as well as experience as arbitrator. He performs written and oral advocacy in both English and French and has worked with the civil laws of numerous jurisdictions, in particular in North and Sub-Saharan Africa, Russia, Central and Eastern Europe, and Asia. Christophe also teaches international arbitration at Université Paris I Panthéon-Sorbonne. Christophe is ranked by legal publications Chambers and Legal 500 as a leading arbitration and disputes practitioner in France and Algeria. Before focusing his practice on international arbitration, Christophe advised French and foreign industrial groups on international corporate, M&A and hospitality transactions both in France and abroad. A member of the Paris bar, Christophe holds a Masters in Business Law from Université de Rennes, as well as a JD from Université Paris II Panthéon-Assas.