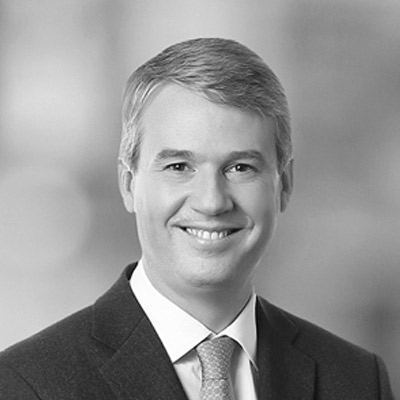 Charles Nairac is a partner in the international arbitration group at White & Case, based in Paris. Focusing on the construction and energy industries, he has been involved in international commercial and investment arbitrations, under most of the major institutional rules as well as in ad hoc arbitrations, in English and in French. He is recognized in leading legal directories such as Chambers, Legal 500, Who’s Who Legal, the International Who’s Who of Construction Lawyers and the GAR 100. Charles also lectures on arbitration at Université de Paris II Panthéon-Assas and Université de Nancy. Charles graduated with an LLB from King’s College, London. He holds a Maîtrise en Droit from Université de Paris I Panthéon-Sorbonne and a postgraduate degree in international law from Université de Paris II Panthéon-Assas. He is a member of the Paris Bar. Prior to joining White & Case in 2001, Charles worked as in-house legal adviser for a French bank in Singapore, providing legal support for the bank’s corporate banking and project finance activities. Charles is a Mauritian, British and French citizen.