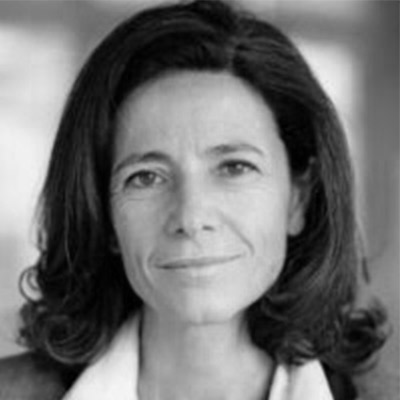 Carole Malinvaud is a partner at Gide based in Paris where she co-heads the international arbitration activity of the firm and chairs Gide Pro Bono Foundation. Educated under French and US law she has acted either as counsel or as arbitrator in over seventy international arbitration proceedings either ad hoc or institutional, as well as before domestic French courts in relation to international litigations and arbitrations. Recent activities include two major ICC arbitrations relating to commercial interests in Africa and in the banking industry in the Middle East, as well as an ICSID arbitration relating to investment in Chile. She currently acts as an arbitrator in three major arbitration proceedings (ICC and Swiss Chambers’ Arbitration Institution) relating to commercial interests in Asia, the oil and gas sector in the Middle East and technology for food distribution in the healthcare sector in Europe and the USA. She currently chairs the French international arbitration commission (ICC France) and the Ordinary Division of the Court of Arbitration for Sport (CAS), she is the former Chair of the French Committee on Arbitration (CFA) as well as a member of the LCIA Court. She is a member of the Paris and the New York Bar and holds a Postgraduate degree from the University of Paris-II and a LLM from Harvard Law School.