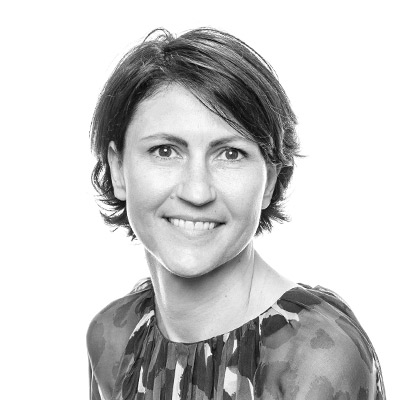 Carine Dupeyron is a Partner at Darrois Villey Maillot Brochier. Admitted to practice in New York and in Paris, Carine Dupeyron has worked in Singapore, Paris and New York with international firms before joining Darrois early 2017. Carine Dupeyron advises French and foreign companies and foreign state-owned entities in the fields of international arbitration and complex domestic litigation, and assists them in their cross-borders transactions. She has a recognized expertise in the aeronautical and defense sectors, as well as in the telecom, transportation, and oil and gas industries and acts for investment funds in their post-acquisition disputes. She regularly seats as a sole or party-appointed arbitrator in proceedings governed by French law, other Civil laws or Common law, conducts proceedings and drafts awards in French, English or Spanish. Carine has teaching engagements at Sciences Po. Paris and is a member of the ICC Task Force on Arbitration and Financial Institutions. She is also a lecturer at the Paris Bar School.