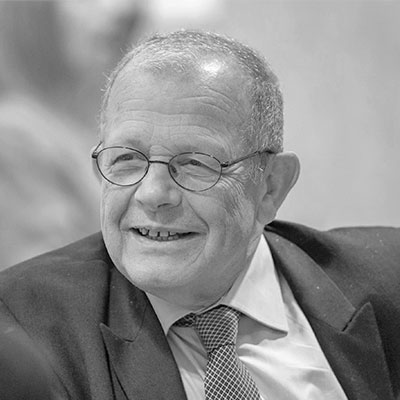 Alain Pellet, is Emeritus Professor at the University Paris Ouest Nanterre La Défense. He is the author of numerous books and articles with special emphasis on general international law and international investment law. Alain Pellet is a former Member (1990-2011) and Chairperson (1997-1998) of the United Nations International Law Commission. He is the former Legal Adviser of the World Tourism Organisation (1990-2016). Furthermore, he has been the Independent Objector for generic top level domain names (new gTLD) of the Internet Corporation for Assigned Names and Number (ICANN) (2012-2015). He has been consulted by numerous governments and international organisations on various legal issues. He has acted and is still acting as Counsel and lawyer in more than 50 cases before the International Court of Justice and before the International Tribunal for the Law of the Sea as well as several international and transnational arbitrations, international investment cases in particular. He has been nominated by the French Government to the List of arbitrators under Annex VII of the United Nations Convention on the Law of the Sea (2015) and by the Chairman of the Administrative Council to the Panel of Arbitrators of the ICSID by the Chairman of the Administrative Council (2011), and has been appointed Arbitrator or President in several cases.