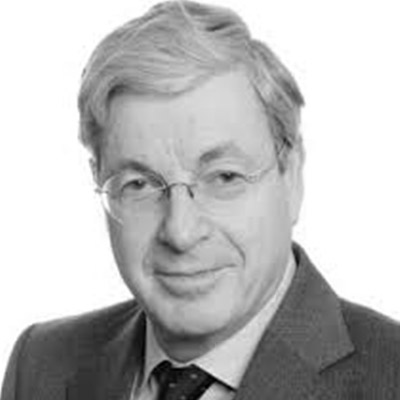 Emeritus Professor at Paris I University.

President of the Arbitration Academy, Professor Pierre Mayer, is one of the world’s leading authorities in international dispute resolution. Known for his skilful handling of the most complex issues, Mr. Mayer has specialized in arbitration for more than 30 years, both as counsel and as arbitrator in international trade, joint ventures and industrial cooperation, technology transfer, oil & gas and distribution, under the rules of ICSID, ICC and UNCITRAL. Mr. Mayer is listed in The Legal 500 Paris, Chambers and Décideurs Stratégie Finance Droit as one of the world’s most respected legal scholars, particularly for his expertise in private international law, a subject he has taught since 1984 at the prestigious Sorbonne University in Paris, a leading university on the subject. Professor Mayer is now working as arbitrator at his own firm Pierre Mayer, after having acted as counsel at Dechert for nearly 10 years. Mr. Mayer is a member of the Paris Bar and speaks French and English. As counsel, chairman or co-arbitrator, Mr. Mayer has lent his expertise to a long list of arbitration cases in various industrial sectors and countries.